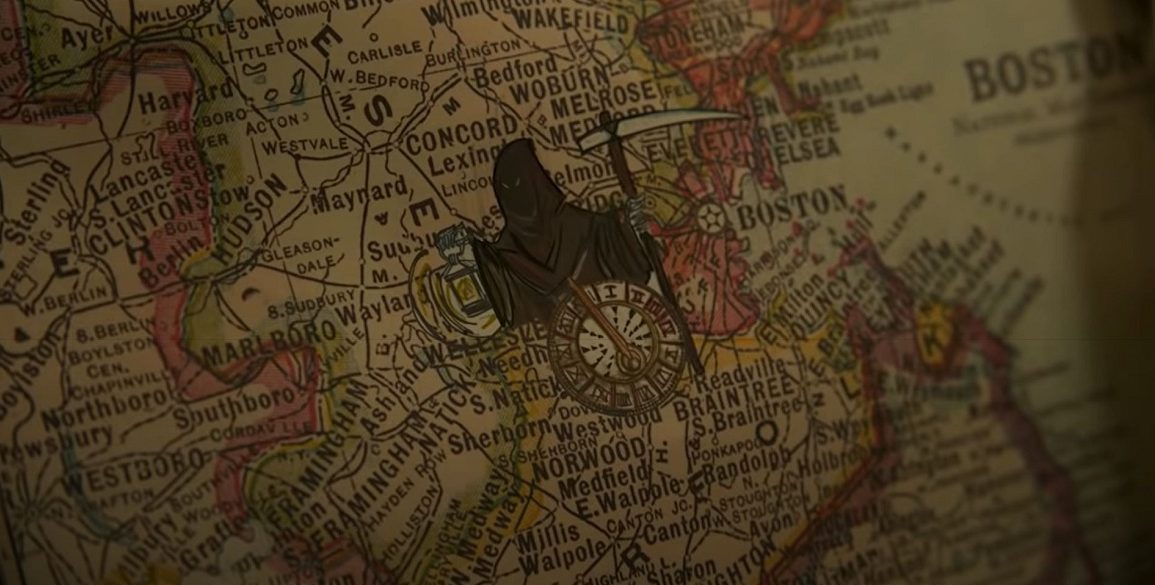 When it comes to the channels you actually have to pay for and their television output, HBO has been at the top for a while. Whether it’s Game of Thrones, Westworld, The Sopranos, The Wire or Deadwood, there’s a long history of good TV. So, when a new series is right around the corner, you take notice. In the case of Lovecraft Country, there’s a whole lot to take notice of. See for yourself, in this new teaser.

Here’s the official synopsis, as well, if you’re more a reader, than watcher:

“The series follows Atticus Freeman (Jonathan Majors) as he joins up with his friend Letitia (Jurnee Smollett-Bell) and his Uncle George (Courtney B. Vance) to embark on a road trip across 1950s Jim Crow America in search of his missing father (Michael Kenneth Williams). This begins a struggle to survive and overcome both the racist terrors of white America and the terrifying monsters that could be ripped from a Lovecraft paperback.”

There’s a lot going on in that trailer. It starts off with enough of a hook (our lead seems distressed and haunted from moment one). Going in search of a lost person, in a show pertaining to horrors, is never good. Then, just as the racism rears its head, we get…well heads of a different manner. This is where things are going to split audiences. We have somewhat identifiable creatures (with giant gaping maws), that to this writer, seems plain? Creatures enough will get people to watch, but when throwing the word Lovecraft around, you expect more. As this is just a teaser, expectations can remain in check.

If the creatures didn’t hook or dissuade you, then the people executive producing the show might do that. Jordan Peele and J.J. Abrams are big names to throw around. Surely that helps secure talent both in-front of and behind the camera. You can easily tell that by how slick things look. The one I’m not as readily familiar with, is showrunner Misha Green. I didn’t see Underground. Most people would probably say the same. Yet then you see writing credits on Helix, Spartacus, Heroes and Sons of Anarchy. Meaning she definitely isn’t a slouch.

What do you all make of this teaser? Does this look good to you? Is a “Lovecraft-inspired” work better than an adapted work (given the author’s past)? How much does this being on HBO make you want to check out the premiere? Either way you slice it, Lovecraft County has a lot going on. There’s the racial and societal aspect of it all, not to mention otherworldly creatures. Consider us very curious about how this turns out. We’ll all find out, come August, when the show airs on HBO and is a available to stream, on HBO Max.

CONTEST: Grab some Tickets to see ‘The Happytime Murders’ in Kansas City