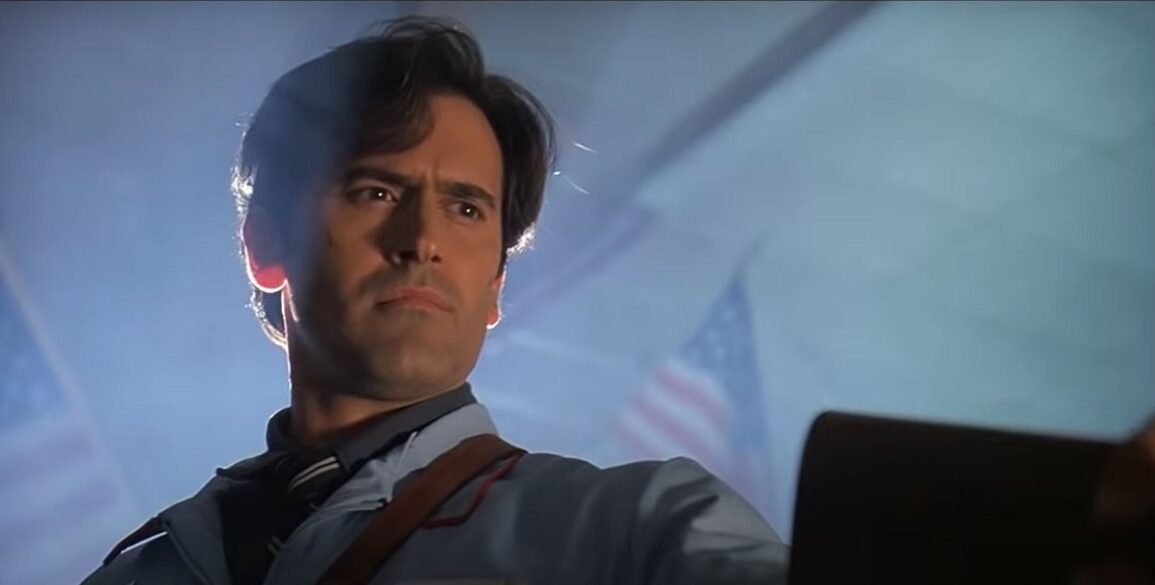 There’s practically a film for every major holiday. Also for lesser known holidays. The day after those holidays? Ok, maybe that’s an avenue that hasn’t fully been mined…yet. It looks like Black Friday is about to be given it’s due, and it’s bringing along the greatest chin in B-movie history, Bruce Campbell along for the ride.

According to Deadline, Campbell has joined the production of a film called Black Friday from director Casey Tebo. Just the title and Campbell should sell, right away. Visions of the end of Army of Darkness likely dance in most dan’s heads. Well, what if a couple more character actors names were thrown your way? Namely, Devon Sawa and Michael Jai White? Would their inclusion sweeten the pot? Seeing as how that’s what’s happening, festival programers should select this film, sight unseen, for midnight spots, cross the globe.

As for what exactly Black Friday will be about? Here’s the official synopsis, which is about what you’d expect:

“Set on the busiest shopping night of the year, Black Friday, the story follows a group of disgruntled toy store employees who have to defend themselves from legions of holiday shoppers when a mysterious alien parasite sends them on a murderous rampage.”

Simple. Concise. All the ingredients needed for Black Friday to be a very tounge-in-cheek action-splatter fest. Ok, maybe wishful thinking on the last part, depending on the budget. Yet when you pair that cast with that premise. Sure it could be a low-key miss, but it’s the kind of combination worth taking a chance on. As long as expectations are managed and fingers firmly crossed. With filming expected to begin soon, in Boston, there’s a good chance we might get footage or a teaser, come this time next year. 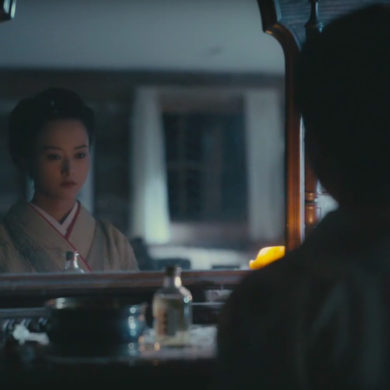 SDCC 2019: AMC’s ‘The Terror: Infamy’ is a Beautiful Terrifying Retelling That Blends History and Horror