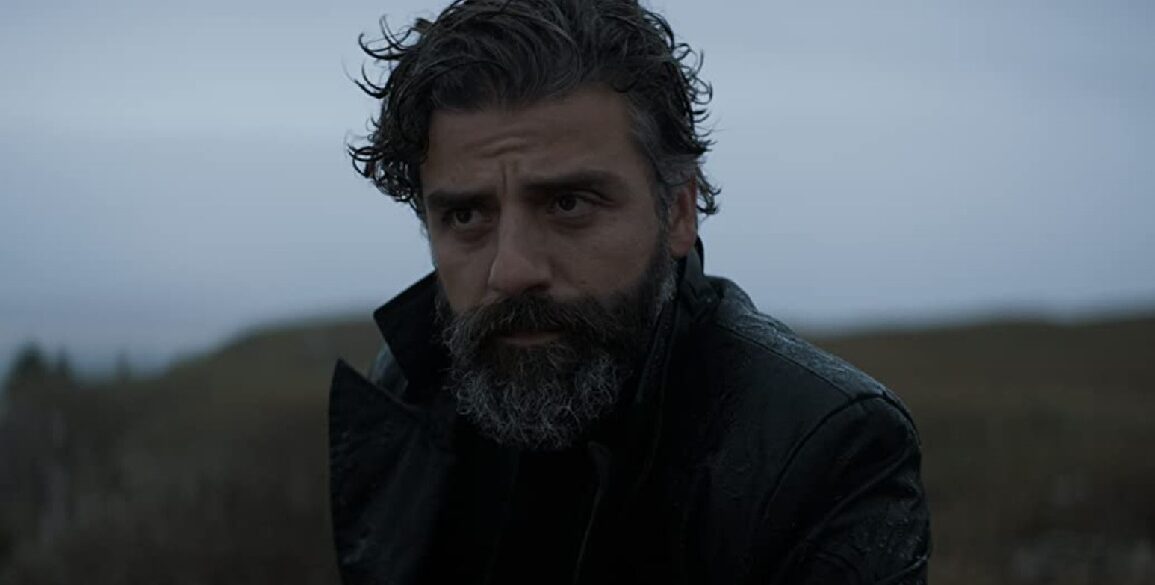 Some people have it all. Ok, we can shorten that to Oscar Isaac has it all. Specially when it comes to hitting the nerd quadrants. How do you follow-up starring in a trio of Star Wars films? Well, you could go out and get cast as a super pivotal role, in Dune. Or maybe you could don the headgear of one of video games most recognizable characters as Solid Snake. Then, wanting to really shake things up, you sign on to play a Marvel superhero, in a limited series. One that’s partially directed by one of the best genre duos in the business. All this said, the prospect of a Moon Knight tv series just keeps getting more and more exciting.

The last couple of days are been filled with news and confirmations, pertaining to those working on the Moon Knight show. Out of the two biggest developments, each cited Oscar Isaac’s as playing the titular role, which effectively settles that. Deadline had a piece saying he was being “tapped” for the part last October. Yet nothing was set in stone. The confirmation popped up when cinematographer Gregory Middleton (Watchmen, Game of Thrones) confirmed on Instagram that he was a part of the production. Then, Justin Benson & Aaron Moorhead of Spring, Synchronicity and The Endless fame, were announced as directors of multiple episodes, on The Hollywood Reporter. Benson took to Twitter to express his excitement, while also dropping Isaac’s name. They’ll be joining the previously announced Mohamed Diab, who’s slated to direct a few episodes of his own. Jeremy Slated (Umbrella Academy) leads the writing room.

I had this comic handed to me when I was 8 years old & haven't stopped thinking about it since. And with Mohamed Diab also on it, genius director of CLASH… Tempted to thank an ancient lunar deity.

If anyone still needs to know how much wealth Marvel & Disney have accumulated, with the MCU, Moon Knight is getting a show. That’s crazy to think about. A character with a weird and wild history, is getting his moment in the sun. For the uninitiated, Marc Spector was a former Marine & CIA agent turned mercenary. Left for dead in the Egypt desert, after being double-crossed, the Egyptian God Khonshu offered him a second chance at life, with special abilities. Investing his money he amassed a small fortune to support his new crime fighting persona, Moon Knight, in which he also donned multiple alter-egos, to further his reach in the world. The only catching being that over the years Spector has had a tenuous grasp on reality, with this egos actually presenting as multiple personalities.

Even with the talent involved, it’s hard to tell which period from the character’s history, will be the focus. Benson & Moorhead seem to indicate that a complex and twisty story might be undertaken. Whatever direction things go, the world will be watching. Everyone who’s been announced, have been the kind of names that are sure to get people to tune in. In the past, the notion of a limited series might seem like a death knell. Nowadays though, Disney seems to be investing a serious amount of money into that department. Loki, The Falcon and The Winter Soldier & WanadaVision don’t appear to be slouches when it comes to scope. It may feel strange to put Moon Knight up on that level, yet it’s nevertheless very very exciting.