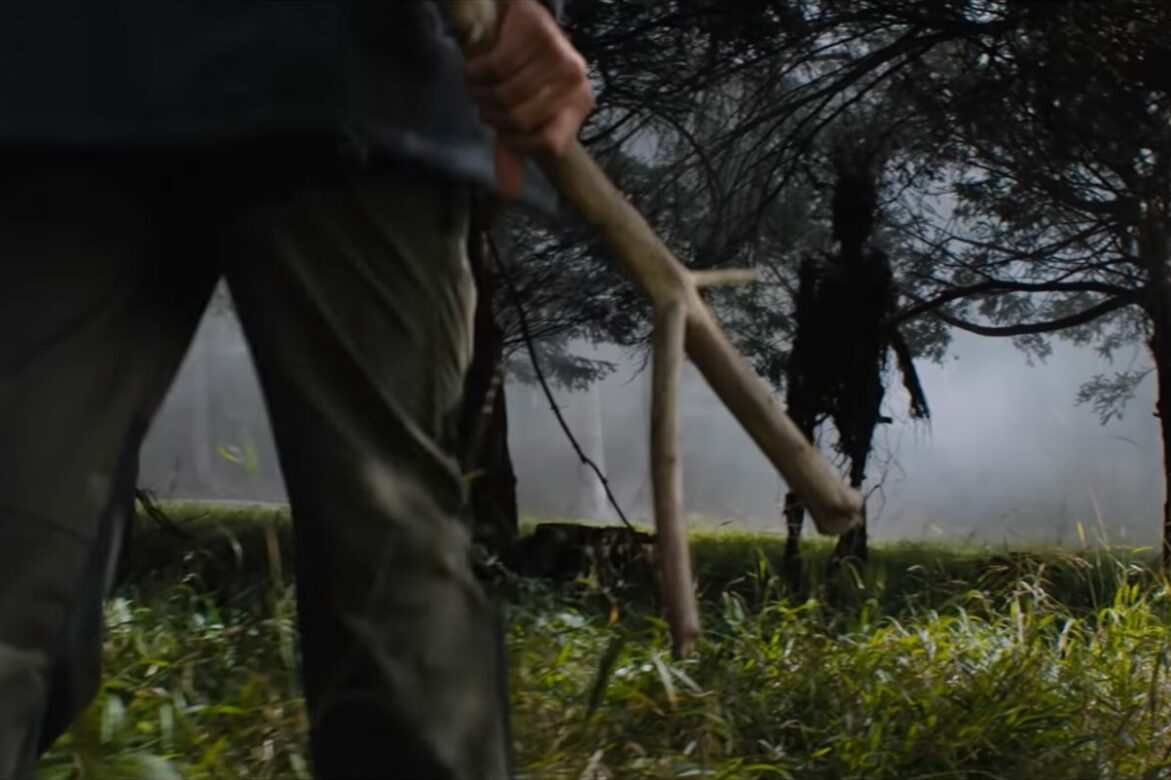 It wasn’t too long ago (no, really) that the poster for Ben Wheatley’s In The Earth dropped into everyone’s lap. Naturally, the next question was “when do we get to see a trailer?” Now. The answer is now and that’s not a moment too soon. Though there are elements that may give people pause (we’ll discuss that lower down), this looks like a trip into the woods that’s well worth taking.

As a refresher, here’s the official synopsis, to color in the larger ramifications at stake here:

“As the world searches for a cure to a disastrous virus, a scientist and park scout venture deep in the forest for a routine equipment run. Through the night, their journey becomes a terrifying voyage through the heart of darkness, the forest coming to life around them.”

Watching the trailer for In The Earth, it feels like your average movie. And that’s a great thing. It’s not a statement of quality, but execution. Which is to remind you that this movie was shot during the pandemic. Although from the visuals, that doesn’t seem to have hinder Wheatley at all. Not does finding a novel way to tie the real pandemic into things. Either way you slice it though, this appears to be a rather creepy eco-horror film. That should be enough to convince people to check it out.

In addition to that trailer, NEON also dropped a quartet of moody posters for the film. Each one just slightly more terrifying than the others. Try not to stare at them for too too long. In The Earth rolls into theaters (and probably VOD) starting April 23, 2021. 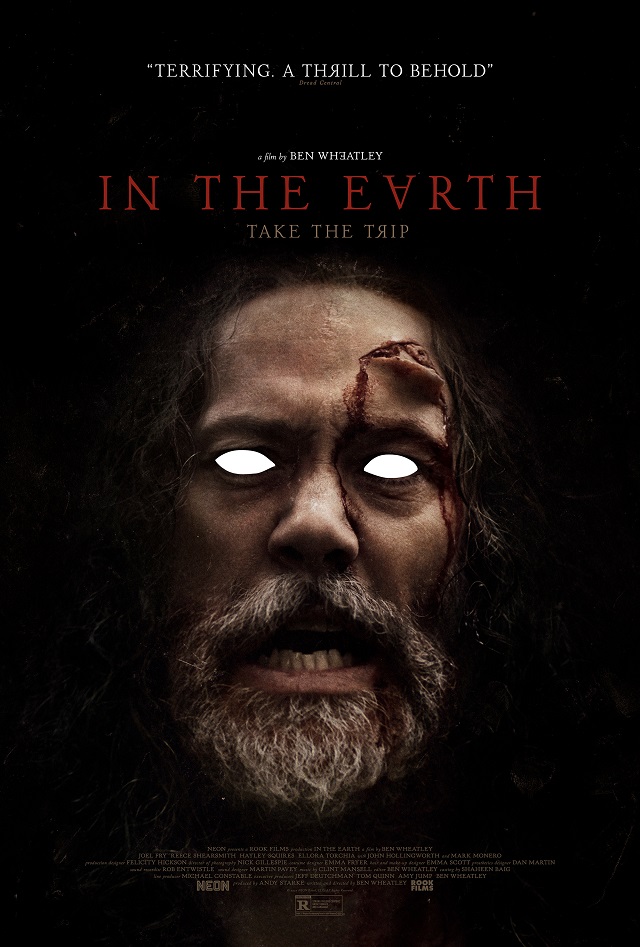