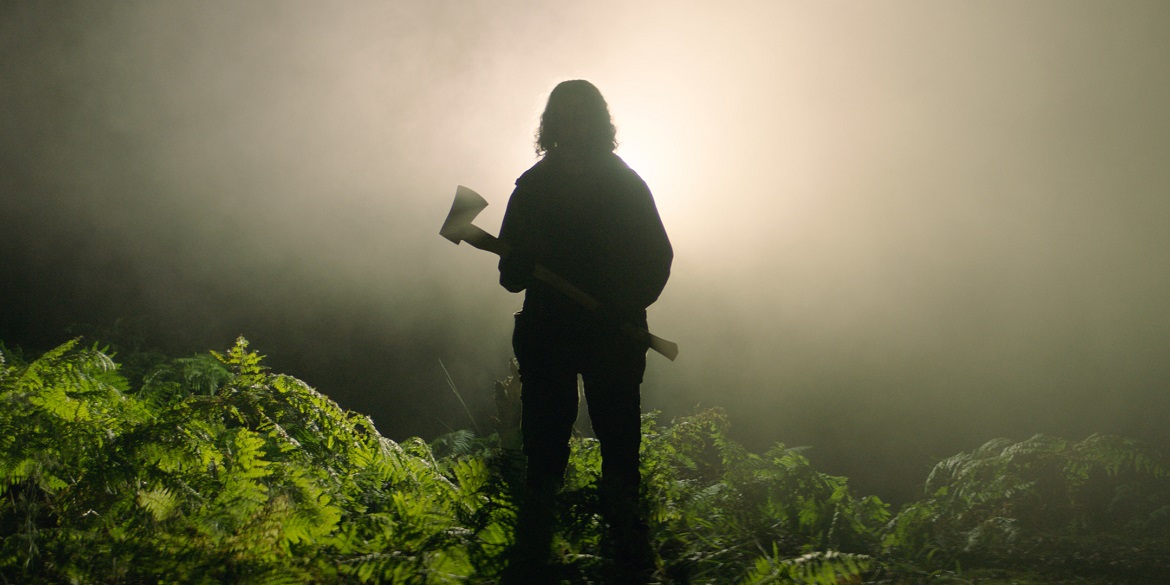 Ben Wheatley might not have all the credits in the world to his name, but that doesn’t mean new films from him don’t immediately require attention. In fact, it’s the opposite. Any time a new Wheatley project sees the light of day, it’s cause for celebration. At least, to help stave off the potentially long wait tbag may follow up the latest release. That hasn’t happened yet as Wheatley cranks our new pictures at a steady pace. Kill List, Sightseers, A Field in England, Fire Fight and High Rise. Each of them unique in their own way. His latest, In The Earth, looks to follow that trend, too. Today we’re lucky enough to share with you all the first look & poster for the film!

Here’s a quick run down, as to what evil haunts the movie:

“As the world searches for a cure to a disasterous virus, a scientist and a park scout venture deep into the forest for a routine equipment run. Throught the night their journey becomes a terrifying journey through the heart of darkness, the forest coming to life around them.”

The above longline may be limited, but again, if someone can do something compelling with it, it’s Wheatley. The other element that will be curiosity to many, as hinted in the synopsis, is that In The Earth was shot during the pandemic. Now, most films bearing that moniker will probably be met with a bit of scorn or skepticism. As filmmaking often incorporates reflecting upon the current world, when being made, this is something we’re likely to see for sometime. Something that Wheatley, his crew and all cast seem to take to heart.

“I wanted to make a film that was contextualized inthe moment. Movies I was seeing that had been made but released during the pandemic felt very old-fashioned,” Wheatley said in a press release. “No one is talking aboutwhat has just happened…Covid is going to mark a generation. It felt like making a film in 1946 and not referencing the fact that everyone had justgone through the second world war.”

As for the poster itself, it’s incredibly striking. The inversion of the A’s and the stark imagery are all you really need. At least, until we can get a proper trailer or teaser. We shouldn’t have to wait too long though. In The Earth is slated to terrify theaters starting on April 30, 2020. Presumably with a VOD stint, not too long after.