There have been rumblings throughout Hollywood that someday we would get a sequel to the runaway 1988-hit Beetlejuice. Apparently, rumblings can become reality.

Early rumors slating the franchise’s directorial return of Tim Burton began surfacing in 2013, only to be confirmed late last year. Burton indeed will be taking up the director’s chair, with both Winona Ryder and Beetlejuice himself, Michael Keaton, being confirmed for their return to the project. While there is no set release date scheduled, questions still surround actress Geena Davis and whether or not she would reprise her role of Barbara Maitland.

Should we expect to see the pale-faced, green-haired nefarious Beetlejuice on the big screen in 2016 or early 2017? Quite possibly.

In an interview with Showbiz Spy, Burton was quoted as saying, “The film is a go and has been approved by the Warner Bros. team, we have talked with the cast members we wanted for the film and they are all on board, this includes both Winona and Michael. We have the script in hand everything is in place all we need to do now is get ready to start filming.”

While details are scarce and everything with the project is under heavily guarded lock and key, the triumphant return of Beetlejuice will give longtime fans nostalgic anxiousness.

Newcomers to the franchise will no doubt fall in love with a character not seen on the silver screen for almost 30 years.

Entertainment Weekly is now reporting that Burton is denying claims a sequel is in the works! More in this as it develops. 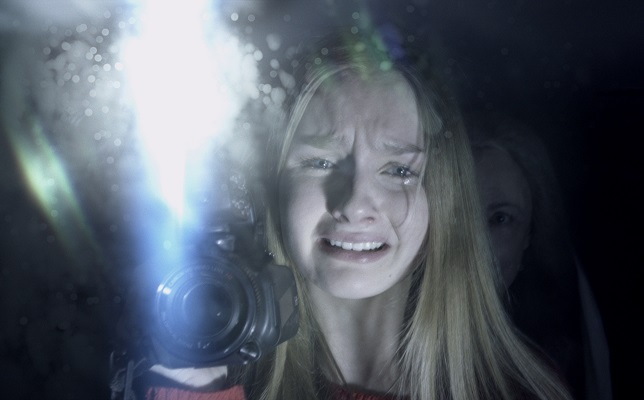