Aubrey Plaza is Ballin’ in ‘The Pistol Shrimps’ Documentary

Seeso, the new ad–free streaming comedy channel, announced the acquisition of the brand new comedy documentary “THE PISTOL SHRIMPS” directed by Brent Hodge (I AM CHRIS FARLEY) and executive produced by Morgan Spurlock (INSIDE MAN; SUPER SIZE ME).  Seeso will take worldwide rights for “THE PISTOL SHRIMPS” as its first direct-to-Seeso feature film after the film’s world premiere run at the 2016 Tribeca Film Festival.  The announcement was made today on the day of the film’s World Premiere at the Festival.

“THE PISTOL SHRIMPS” is the fun new documentary following the 2015 season of the popular all female basketball team called The Pistol Shrimps – made up of actors, comedians and models in LA.  Comic actress Aubrey Plaza (Parks and Recreation), model Melissa Stern and actress/writer Maria Blasucci (Ghost Ghirls) are part of the ragtag team of trash-talking, hard fouling, wisecracking women who bring a much-needed edge to the game.  Off the court, these women are also making it happen as writers, musicians, actors, comedians, moms and wives, who always have time on Tuesday nights for their games.  The Pistol Shrimps are truly fearless women who are both ballers on and off the court.

“We are extremely excited to be partnering with Seeso,” said director Brent Hodge.  “We set out to make a comedy-documentary, and we found the perfect avenue for our film.  Seeso is truly creating a great place for comedy docs to live.”

“THE PISTOL SHRIMPS” re-teams director Hodge with executive producer Morgan Spurlock who partnered before on the 2014 hit documentary “A BRONY TALE” that also premiered at Tribeca.

“THE PISTOL SHRIMPS” is directed by Hodge; executive produced by Spurlock together with Jeremy Chilnick for Warrior Poets; and produced by Hodge, Rachel Ricketts and John Diemer for Hodgee Films.

The sale was negotiated by Morgan Spurlock for Warrior Poets/Hodgee Films and Evan Shapiro for Seeso. 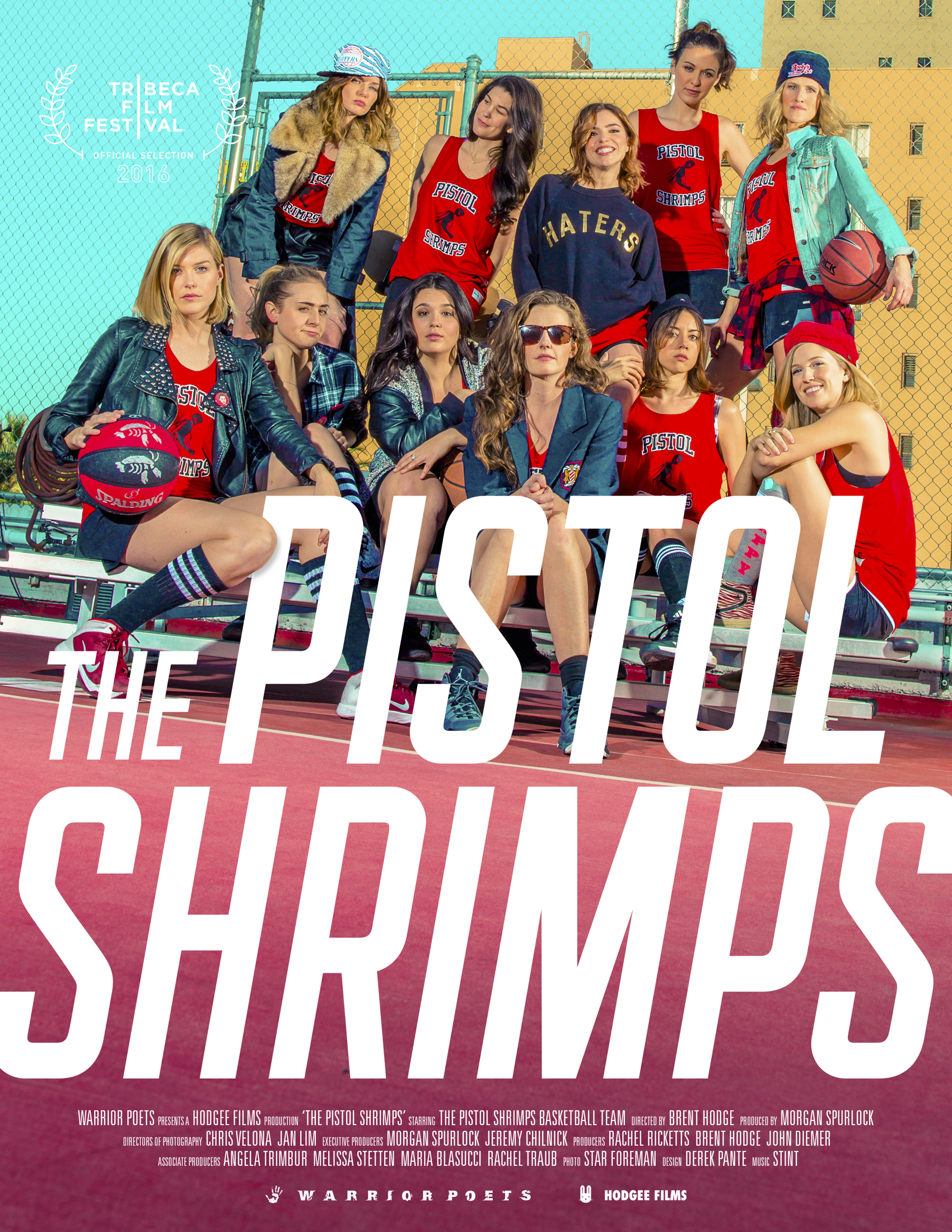