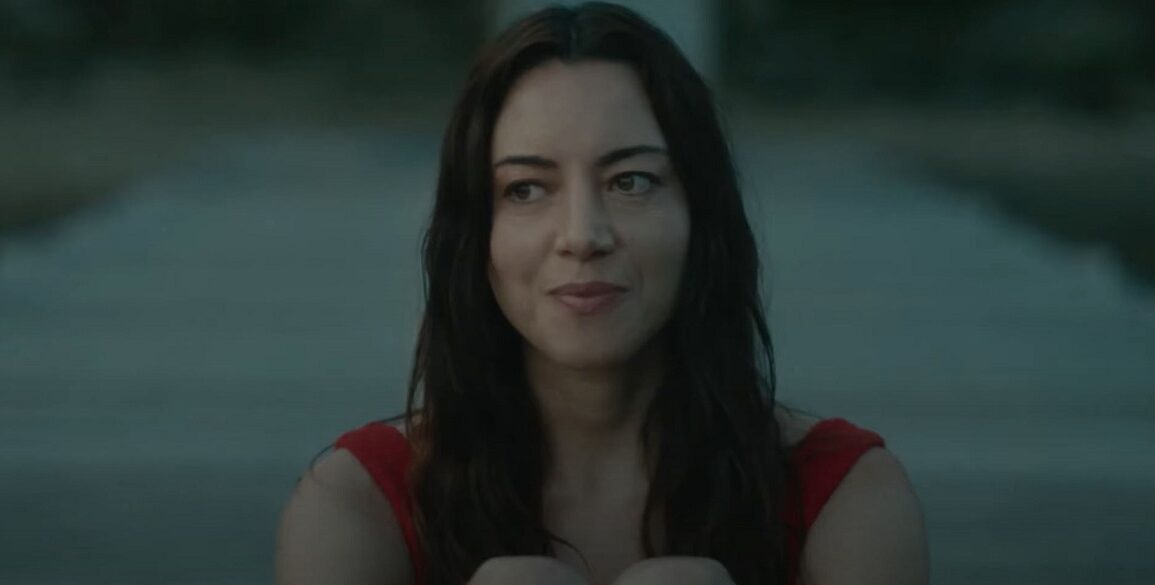 Say what you will about some of Guy Ritchie’s output as a director, but he knows how to assemble a cast. Each and every one of his films is stacked to the brim with big name stars and character actors. Sometimes showing up just to spout a line or two. More often than not, an actor who’s been maligned or under-the-radar, can magically spring into the spotlight, when he puts them onscreen. So when casting starts rolling out for his latest work, you sit up and take notice.

According to The Hollywood Reporter, it appears that Aubrey Plaza, Cary Elwes and rapper Bugzy Malone are joining Ritchie’s untitled new film. Production is kicking off this week in Qatar, while also eventually doing some filming in Turkey. The trio will be appearing, in some fashion, alongside the film’s main star, Jason Statham. That might seem like an unlikely quartet of individuals, yet from the outside, it’s what can be said of any of the director’s works. Once you see the logline, you might scratch your head a bit.

“Statham play Orson Fortune, a MI6 guns-and-steel agent recruited by global intelligence alliance Five Eyes to track down and stop the sale of a deadly new weapons technology that threatens to disrupt the world order.”

Not exactly the realm that Ritchie is known for tackling. The project, known as Five Eyes when pitched at various markets, is written by Ivan Atkinson and Marn Davies. The pair responsible for The Gentlemen and Man Of Wrath. Much like those two films STX is handling the distribution of the feature. Project jargon aside, let’s jump back to that plot. It’s spy film, where a secretive organization is hiring Jason Statham to save the world. Sounds vaguely familiar by niw. In general, it’s fine and good and it’s nice to see Statham racking up franchises. The downside here, is that it keeps him from reprising the role of Rick Ford, in a Spy spin-off.

As for “Five Eyes” or whatever it ends up being called, we’ll channel that Rick Ford energy into hoping that Aubrey Plaza is the head of the organization that hires Statham or the film’s main lead. Or at least Elwes gets to play some Q-equivalent. It’s the least they could do.

Stay tuned for more on this film, as further news becomes available.