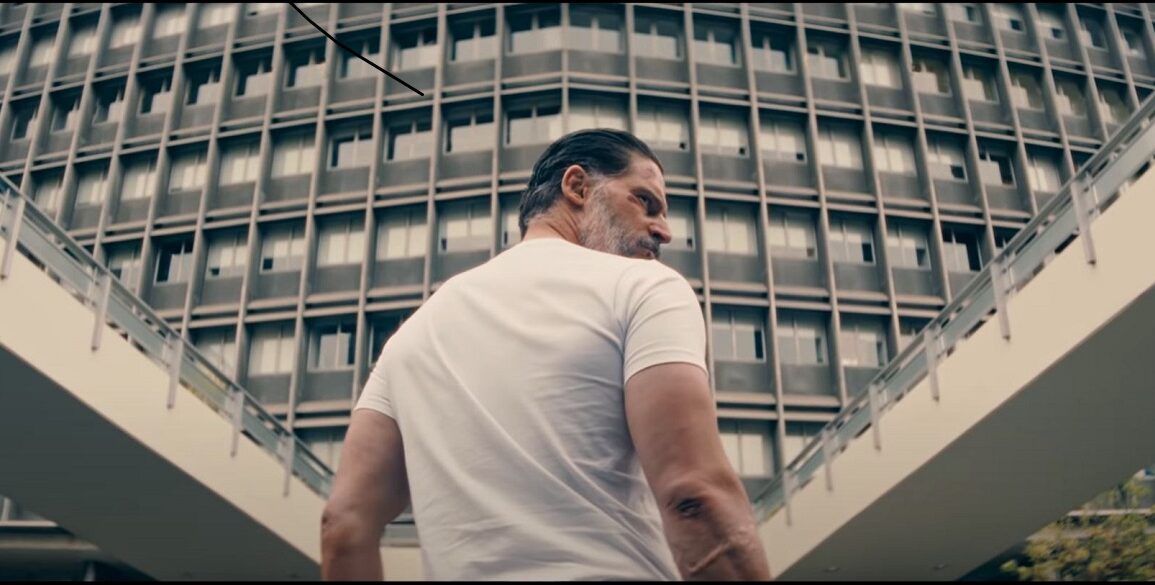 With movie theaters closed for most of the year, a surprising itch that’s gone unscratched for many, is the lack of superhero movies. Not that the world doesn’t already have a huge body of work, but not having new entries feels weird. Ok, so technically there was 1 film. It was just gone in the course of a week, after being delayed for 2ish years. Anyways, for those of you who are needing your superhero equivalent fix, don’t need to look further than this trailer for Adam Egypt Mortimer’s Archenemy.

Here’s the official synopsis for the film too:

“Max Fist (Joe Manganiello) claims to be a hero from another dimension who fell through time and space to Earth, where he has no powers. No one believes his stories except for a local teen named Hamster. Together, they take to the streets to wipe out the local drug syndicate and its vicious crime boss known as The Manager.”

This looks fantastic. Joe Manganiello is getting a superhero film that he’s the center of. That seems like something we’ve gone far too long without. Brush of the slight resemblance to Hancock and Power for a moment and focus on how dirty and fun this feels. Manganiello appears to be having a ball and there’s enough comic book glitz to make plenty of people turn their heads. Toss in a healthy dose of implied ultra violence to seal the deal. The cast for this one is stacked in a weird way. Pause every few seconds and you’ll find a recognizable character actor or comedian hiding in plain sight.

What gives Archenemy that extra jolt of excited anticipation is the involvement of writer and director Adam Egypt Mortimer. After the critical success of last year’s Daniel Isn’t Real (see our review here), all eyes were on what he’d do next. If this film ends up being half as good as the trailer appears, I’d say he’s a name we’ll all be hearing for a long time. Plus, any director who can convince Glenn Howerton to done the look he’s rocking here, deserves a round of applause.

Of course, with any seemingly solid trailer there comes a bit of built in skepticism. With them being meticulously designed to win people over and what not. And yet, for everything it shows, there’s still an air of mystery to Archenemy. Not in some overly fabricated J.J. Abrams way, but a genuine desire to keep bigger reveals at bay. Again, looking at Daniel Isn’t Real or the earlier Some Kind of Hate shows Mortimer is willing to take big swings in his stories. So there could be a lot more going on here, than initially expected. Keep this one firmly on your radar.

Max Fist is set to sucker-punch his way into our hearts, when Archenemy hits both theaters, digital and VOD, on December 11, 2020. 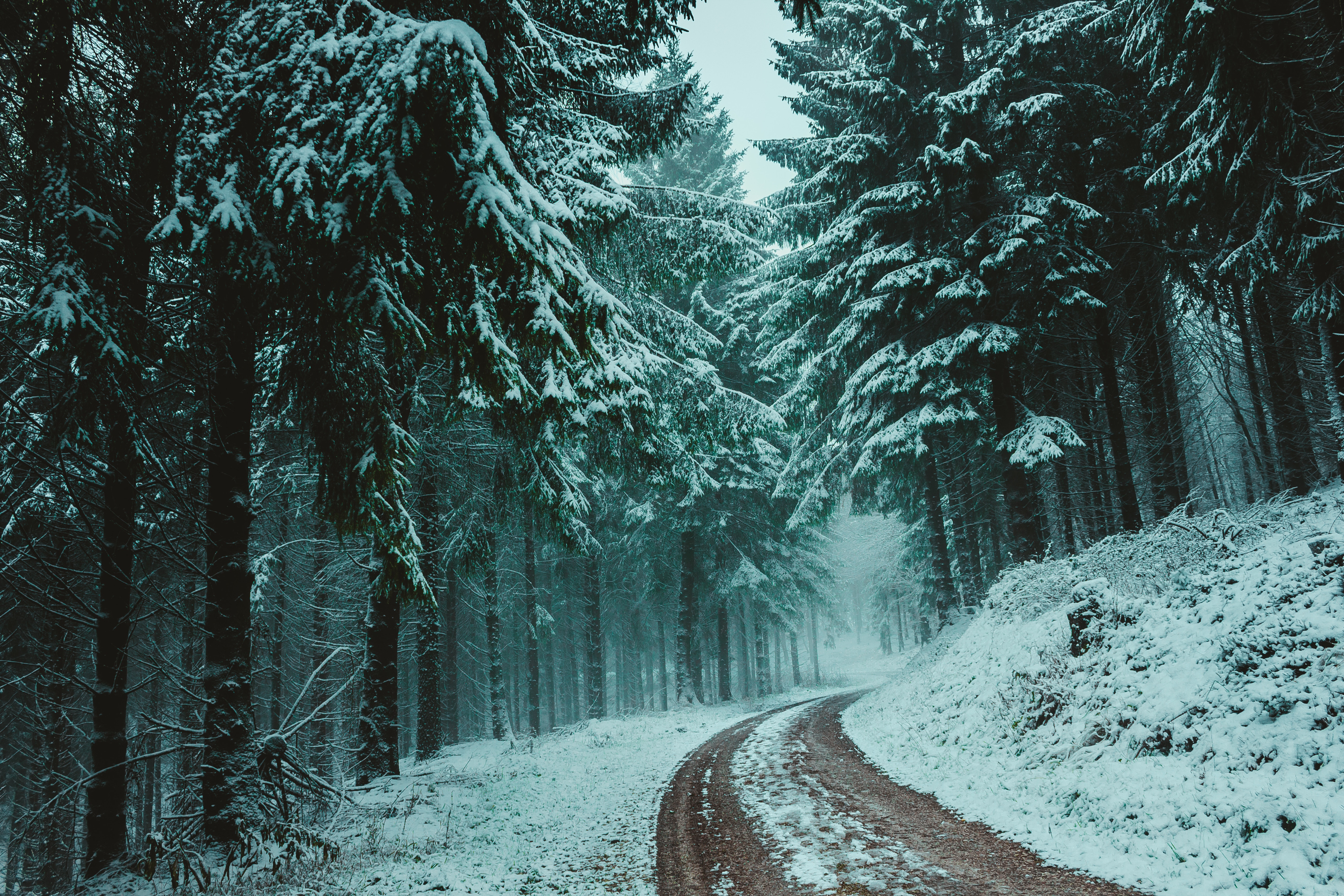