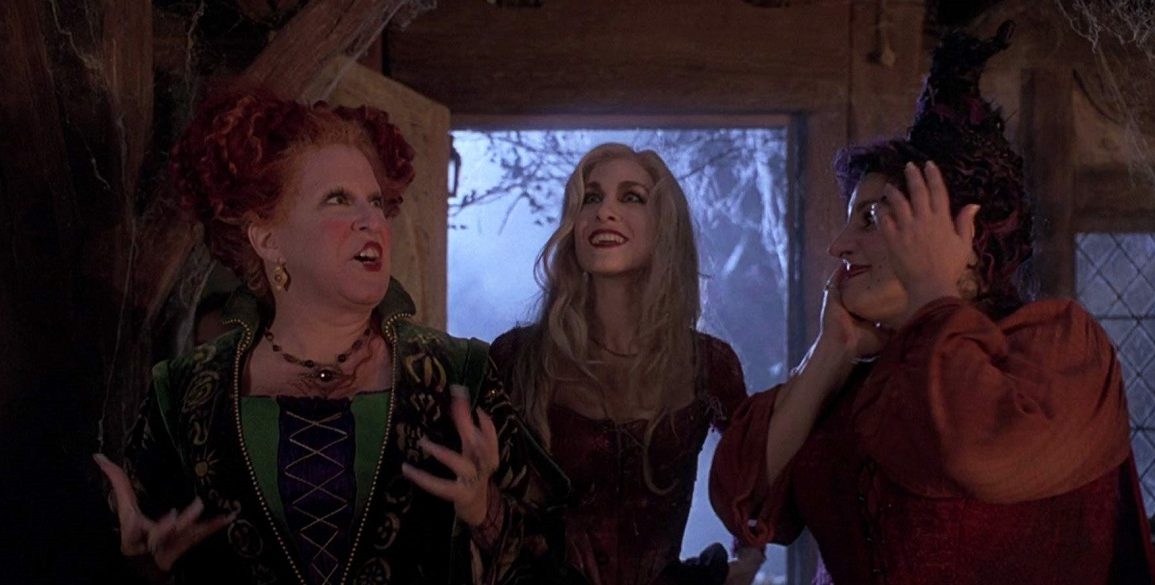 It looks like the prophecies are true. It really actually is happening. There were whispers. Then rumors. Followed by more rumors. When finally a Hocus Pocus sequel was officially announced at the end of last year. Surprising no one though, it’s coming to Disney+. Yet a confirmation and a screenplay don’t a surefire film make. All it took was the director the Hairspray movie musical, Adam Shankman, saying yes.

The news that likely rocked a small (but devoted) portion of the world’s population, broke over at Variety. They say Shankman will direct the follow-up to the 1993 cult hit, based on a script by Workaholics producer and writer Jen D’Angelo. The move seems like it was fairly easy, given that Shankman has a knack for making audience-friendly films, like Rock of Ages, The Wedding Planner and Bringing Down the House. Then there’s the fact that he’s already in pre-production for another Disney+ sequel, Disenchanted. Since this news is fresh fresh fresh, there’s no indication as to which property will get fast-tracked.

Of course, the big question people are likely wondering is “who’s going to return from the original?” You’re guess is as good as ours, but we’ll be bold and just say everyone. There’s plenty of proof to suggest this could happen, too. You’ve got Bette Midler and Kathy Najimy expressing interest here. Bette Midler doubling-down on Reddit, of all places. Thora Birch tossing her hat into the ring, too. Even Doug Jones has weighed in on the matter. Since Disney money is involved, it shouldn’t be too difficult to put all the pieces into place. If they’re, willing, that is.

Are you all excited for another spell to be put on you? How do you feel about the original Hocus Pocus? Any characters you desperately need to show up here? How much money will it take to get Sarah Jessica Parker to return? With a director and writer in place (plus Disney+ needs new content, soon), the casting process should begin any day now. So, grab onto your broomsticks, there’s a good chance we’ll all be taken for some kind of ride, in the upcoming weeks. Maybe we’ll even get a title!