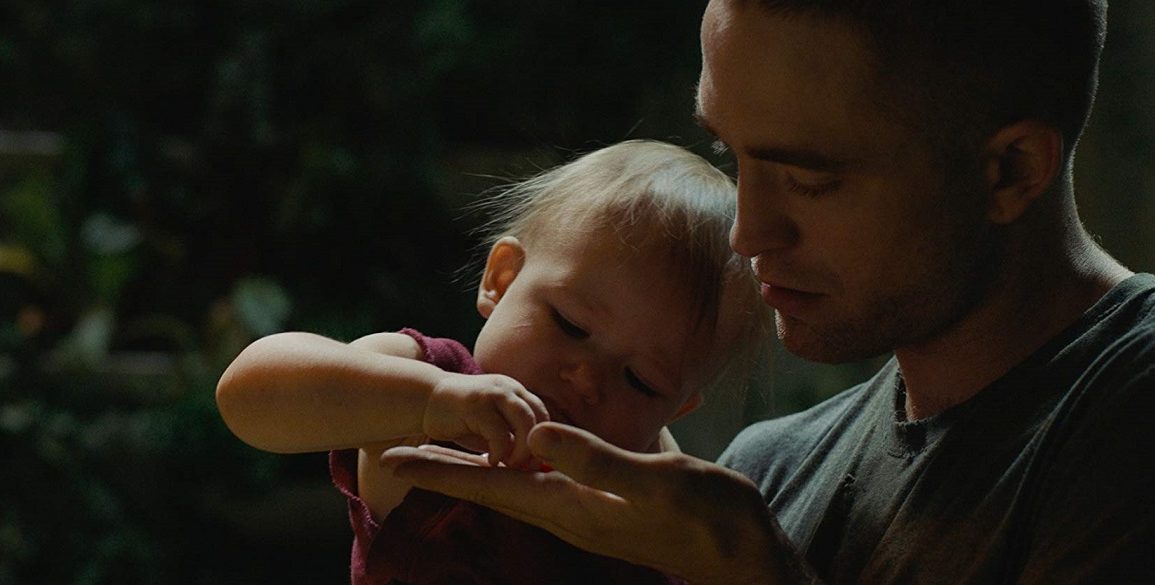 Image Courtesy Of A24
73
SHARES
ShareTweet

Any time there’s a new Claire Denis’ movie in the works, you take notice. 35 Shots of Rum. Trouble Every Day. White Material. Just a sampling that makes her one of the best filmmakers today. So the announcement that she had another film in the works, is cause for celebration. That it sees her reteaming with her High Life star Robert Pattinson, is doubly great. Toss in Margaret Qualley (Once Upon A Time…In Hollywood) and The Stars At Noon instantly is a film not to be missed.

The real news, which Deadline exclusively broke, is that mega indie outfit, A24, has gone and snatched the North American Rights to the film. That’s the biggest part to know here. A24 has a great track record when it comes to putting out movies. Save when it comes to pushing multiple features hard, when it’s award season. That notwithstanding, when they put something out, people take notice. Which means The Stars At Noon shoots up to one of the most anticipated films, when it comes out.

Here’s how Deadline describes the plot:

“Set in 1984 during the Nicaraguan Revolution, the film follows a mysterious English businessman and a headstrong American journalist who strike up a passionate romance. They soon become embroiled in a dangerous labyrinth of lies and conspiracies and are forced to try and escape the country, with only each other to trust and rely on.”

The film is actually based off the 1986 novel of the same name by Denis Johnson. Along with Denis, Lea Mysius and Andrew Litvack will be assisting in adapting. As this is heading to the European Film Market soon, there’s not a ton more known. All we can say it that it will indeed be hitting North America.

What do you think of this news? Are you fans of Denis’s films? Did you see High Life? Hoping this opens the same weekend as The Batman? How big will Qualley’s career boom in the next year? Sound off below. The Stars At Noon is definitely one we’ll be following closely. Well, as closely as you can when things are only moving at a crawl.